Back to all posts

What is the most person song you have? What makes it so personal?

Definitely “Back to You.” Because it’s about my son, and how he’s so amazing despite my bad decisions in life.

Favorite topic to write about? Why?

I got electrocuted! My hand was on my guitar, my mouth was on the mic and my boots were standing in a beer the opening act spilled. I didn’t know there was a hole in my boot. The soundman figured it out quickly and Gorilla taped my boots…On with the show!

Who are your musical influences? Why?

Hank Williams Sr., Waylon Jennings, Lightnin’ Hopkins. Because they understood that keeping the formula simple, to the point and telling the truth was how you get to folks.

First album you ever bought?

First live concert you ever attended?

Are you a “superfan” of any band?

What is the most valuable lesson you’ve learned as a musician? Who taught it to you?

If you had to bring two albums with you to listen to for the rest of your life–what would they be?

What’s your dream venue to play?

Welches Fruit Snacks-My Road manager got me addicted and they’re an easy, quick go to.

Why didn’t you become a banker? Or, if you weren’t a musician what would you be?

I can not do safe. Tom Waits once said: “Normal, well adjusted people don’t get written about.”…I don’t read about bankers a lot. If I wasn’t a musician I’d be a grave digger because the clients are easy to deal with I hear.

Bonus?! What makes you most excited about playing the MagRds American Roots III weekend shows?

The opportunity to share the stage with so many great artists. Plus, I never have a bad time in Nashville. 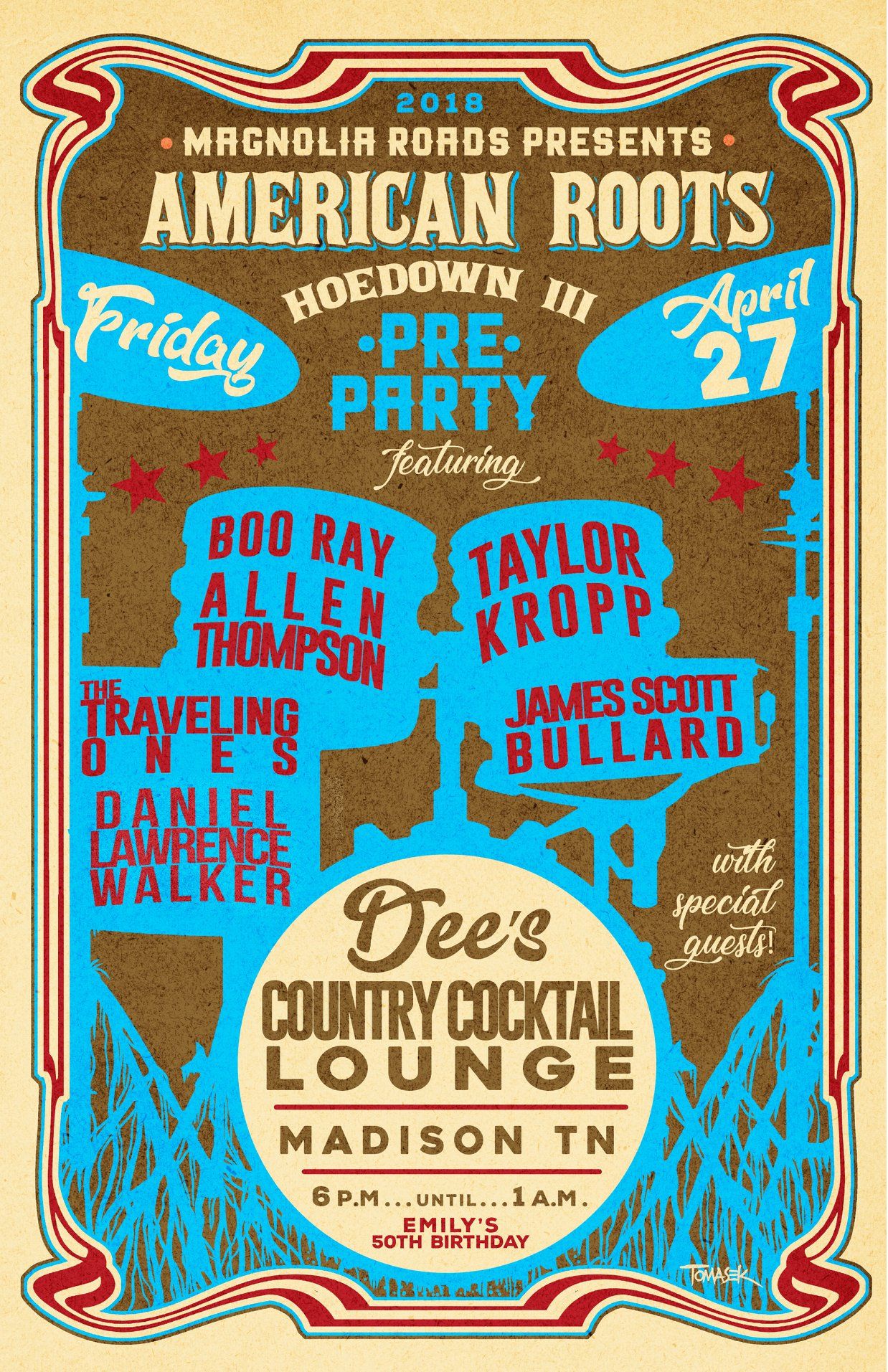